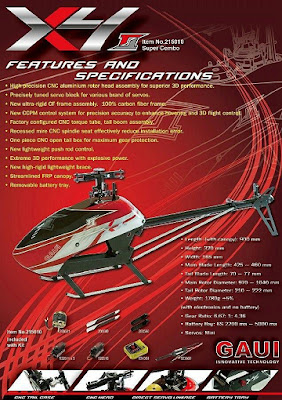 以下為泰世科技官方介紹：
Hello Everybody, Bobby Watts here.  Just figured I would let you all know a little bit about the new X4II!

This machine was created after seeing the positive feedback that we received from the NX4.  It seems like our customers really liked the simple, strong design of the NX4 so we kept as many parts from the NX4 as possible and simply made an Electric brother! This is great for all of you NX4 owners out there, as you only have to stock one set of parts for both machines!

Shared parts from the NX4 include:

While making this an electric, we wanted to make this as simple as possible.  This machine screams simplicity.  I got a chance to build a production kit the other day and it literally only took me a few hours.  Everything fit like a glove and it was just a pleasure to build.

For a power system, the Engineers at GAUI got a little bit crazy and decided to include the same motor & ESC that ships with the X5.  This means CRAZY POWER!  The machine holds up absolutely great and shows no sign of slowing down.  Just like its NX4 brother, the X4II is such a blast to goof off with.  What a fun little machine!

Another cool thing we did was make a removable battery tray that can accomodate pretty much any 6s battery size out there.  In the X4II, you can run anything from a 6s 2600 pack, all the way up to a 6s5000 pack.  This means you can keep your machine super light with a small battery- great for smackdown and showing off... but you can also jam in a bigger pack for a great weekend "beater" or practice machine.  Even with such a wide range of batteries, achieving a perfect CG is extremely simple.

We are really happy about this thing and we can't wait for you all to check it out. 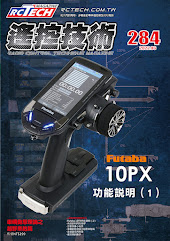 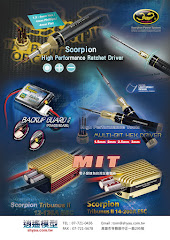 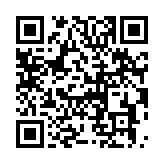 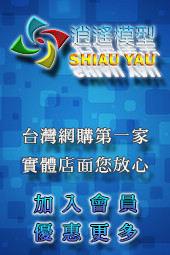 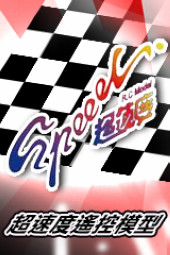 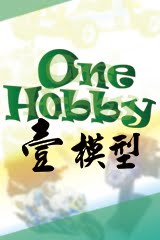 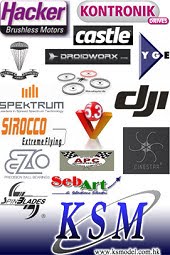 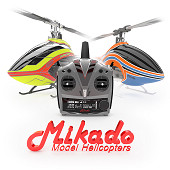 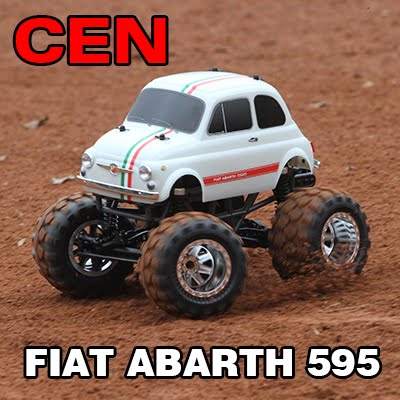 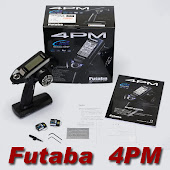 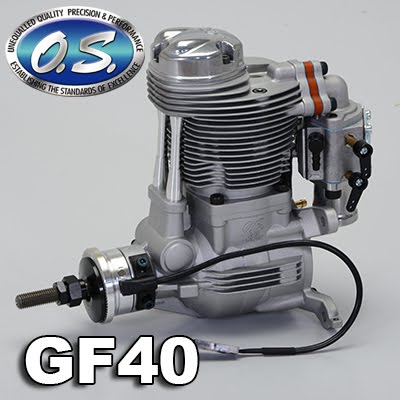 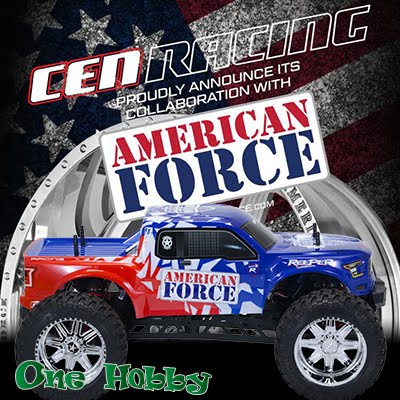 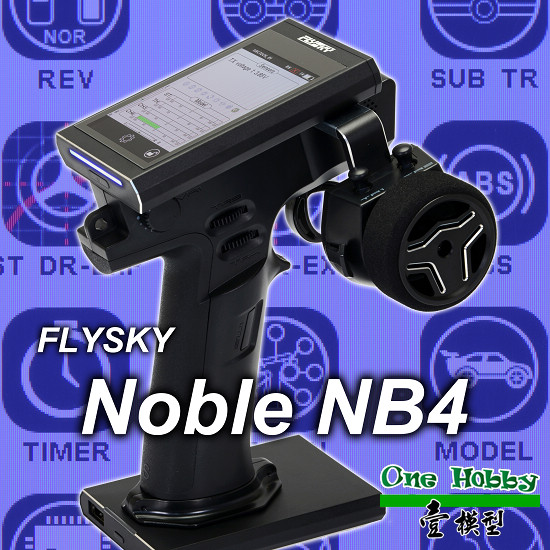 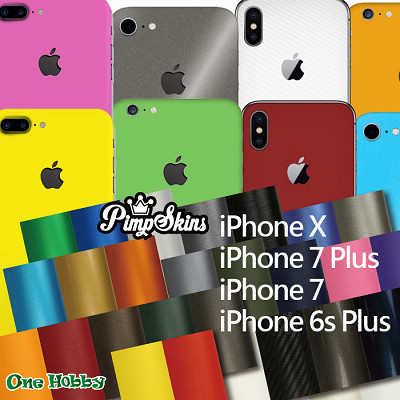 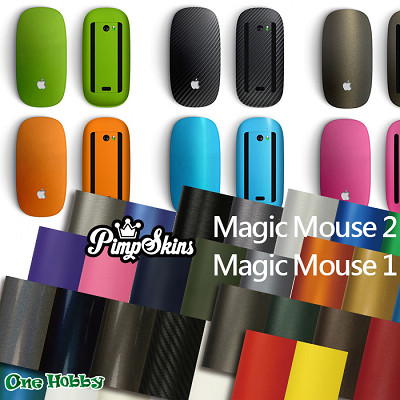 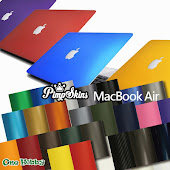 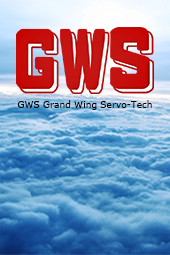 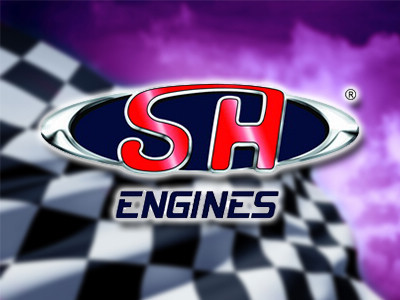 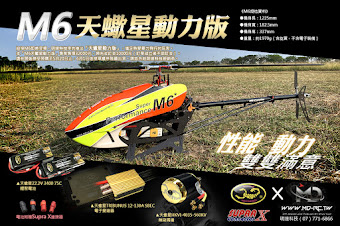